The Most Comprehensive & Quality Assured Programs How to Build your Kid's Confidence on a daily basis

Building a person’s confidence is not something that should just start, when you’re thirty. It is one of the essential event lineups, that should occur when you’re still a child. A lot of adults and parents, don’t understand the reasons why they should help their kids build self confidence from their tender age, while some others don’t really know how to go about it. Now, helping your kid grow into a matured person that is not timid, does not just happen in one day, or from a singular pep talk on why he should be able to stand up and tell his/her teacher the math sum was wrong. It takes a continuous process; a daily persistent effort- here and there, before the kid begins to show the right disposition to life and the happenings in their environment. 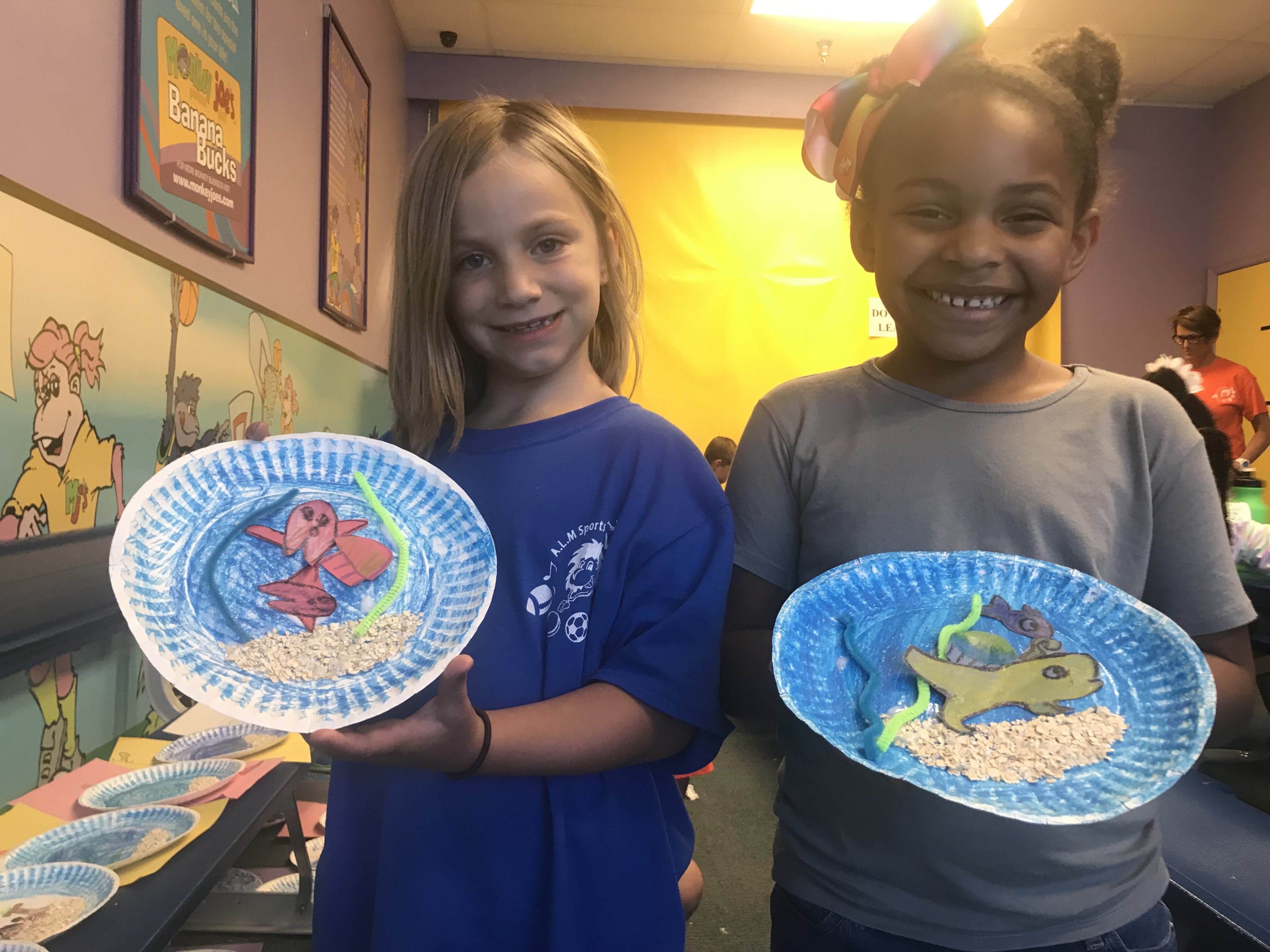 According to psychologists and human behavior experts, there are a number of implementable steps that can positively influence your kid’s incline towards gaining unwavering confidence. Some of those activities and steps, are as listed below:

Kids are naturally likely to want to depend on you- the adult, for their every need, including just the things they can actually pull off by themselves. This is not a bad one- since it contributes to the child trust and believe in you. However, building a confidence in them requires you to allow them do certain things by themselves. You may give guidance at one point, but let it be largely up to them- from henceforth. For instance, don’t always tell him/her to bring their school assignments for your assistance, rather tell them to finish it up by themselves- while you go over it. This is one simple example amongst several others, that is valid for achieving this objective.

The kid may not want to initially believe that he/she can solely arrange the scattered books into the bookshelf. It seems fair to want to give a helping hand, but if the workload is something they can actually accomplish, then leave them to it. Although they may reluctantly start out to it, the child soon finds pleasure in the arrangement, and is in fact made to reason out ways of making the arrangements look better. Once he or she is through, they definitely would feel great they did it, all by themselves; and they may just run off to a family member and say things like “I arrange the entire bookshelf alone”. This is definitely not bad, if you ask anyone.

One of the foremost things that can damage an individual’s confidence blocks, starts from a constant non approval from early age. If the child is constantly being rebuked or not appreciated for their efforts, they tend to lose some confidence in their abilities, and would feel reluctant to carry out some activities, subsequently. Although you mustn’t always tell the child he has an 100%, let them know however that they’re not doing bad, and that they would probably do better with some little more effort. If they’ve done something that makes them deserve a new toy, then take them off to the store and let them feel like they had worked for that new toy- somehow.

Now, although these steps look quite simple, they could help do a lot of positive modelling on what becomes of the child. Every one needs to understand that they’re relevant and useful for so much, and it start from the young ages. Those are the fundamentals of building a confident person, in that child.

At the ALM Sports Summer Camp, The Teachers and Mentors are there to provide the guidance and positive feedback and push needed to get the very best out of your child